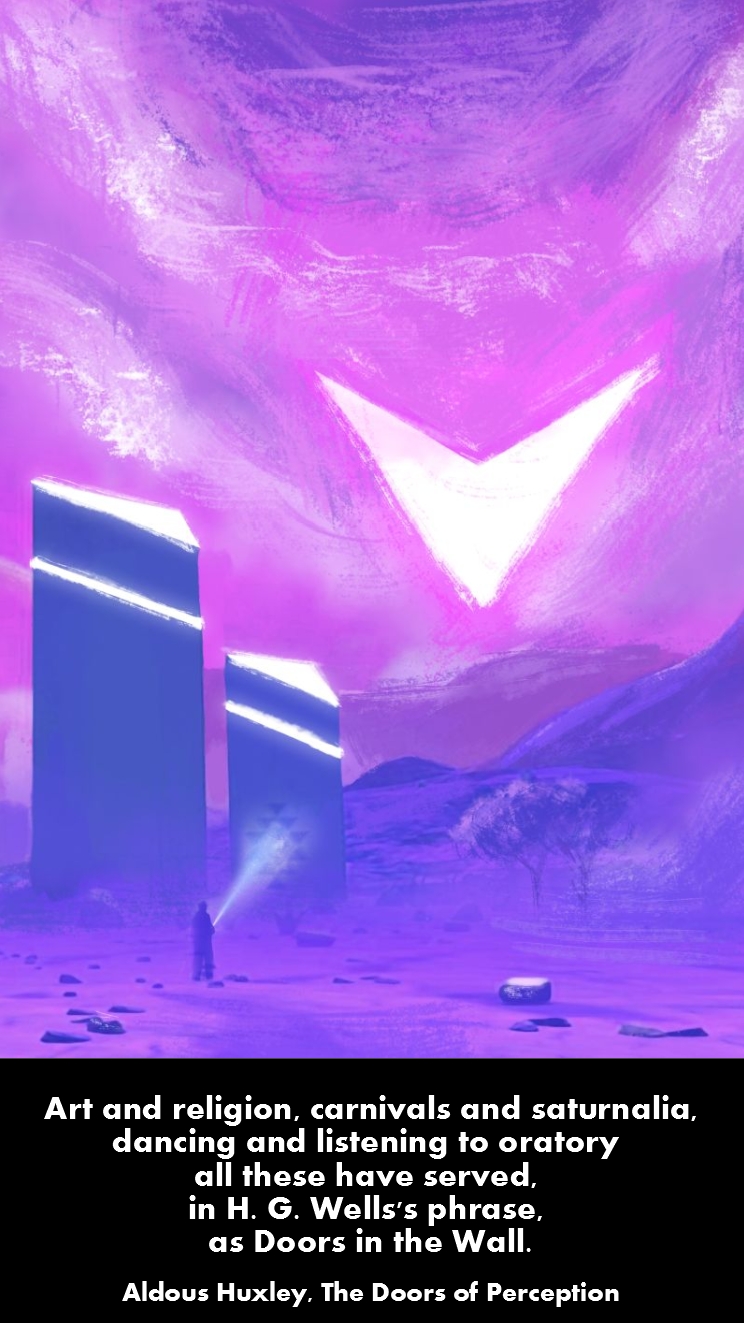 Well I never wanted a boring life, and it certainly hasn’t been

Two weeks ago my life got flipped, turned upside down. Again.

It’s been a hard year for all people’s.

I’ve heard the phrase “We’re ALL in the same boat” so many times.

There are massive disparities in the UK between income, employment & access to so many things. The fact the the London Finance Sector Revenues dominate the UK balance sheet. But I’ll stop myself there. I will not turn this into a politics blog. I will find another avatar, and another outlet for that monster of truth and justice that boils inside me.

The point? There are many people who now are stuck at home on furlough pay, without enough to feed themselves after the bills.

We all in the same storm, and people are on very different journeys through it.

I immediately reached out for help. I have effectively ‘outsourced my problems’. I’ve even had a couple of messages back to me pointing out those things I can never see from my own perspective.

Some people wouldn’t cope with one of the problems I had last week, never mind the never-ending Russian Doll of problems I’ve been continuing to operate under for the last 4 years.

What I’ve needed are my normal releases, a dance, a show, a comedy gig, a sauna, a swim. I’ve been trapped in my safe hand-built home, and I’m missing the stimulation of a random chaotic world. Of new adventures, new people, and things I never knew!

I’ve had so much fun this month, I’ve collected some fellow weirdos into the gravitational pull of my life, and in some way I’ve been pulled a little bit into theirs! And for this I am grateful. It’s been hard to remember that none of us on this pale blue dot, are an ‘Island.’

I’ve also got some lessons to relearn, including how to modify my behaviour around those who don’t have the same calloused thick skin as me, and can’t access their dark comedic passenger. And I need to be gentle with myself, and others more. It feels nice.. changing the world. One person. And one interaction at a time.